Although green beans are its primary offering, the canning company processes a variety of products depending on the season: asparagus (spring), green beans-kidney plus others; (May through December); apple and pumpkin (fall). In addition, the company fills in production gaps with a range of dry beans including garbanzos, kidneys, pintos, black beans, and red beans in chili sauce, among others.

Installation of an unlined 8-acre wastewater lagoon (4 – 30′ in depth) occurred in 1967. The waste-stream was pumped a ¼ mile from the plant to the lagoon, which originally did not have any aeration process with simple evaporation as the discharge strategy. This proved to be an “effective solution” up until the ’90s, when the canning operation increased its year-round dry bean production. At that point BOD levels spiked along with a significant increase in nuisance odors.

Current environmental challenges include: challenges in the form of elevated Biological Oxygen Demand (BOD) levels in the waste-stream, increased demand for dissolved oxygen (DO)

Methodology
Installation of the Bioreactor System into the treatment lagoon.

Impact: (following an operational period of one year) 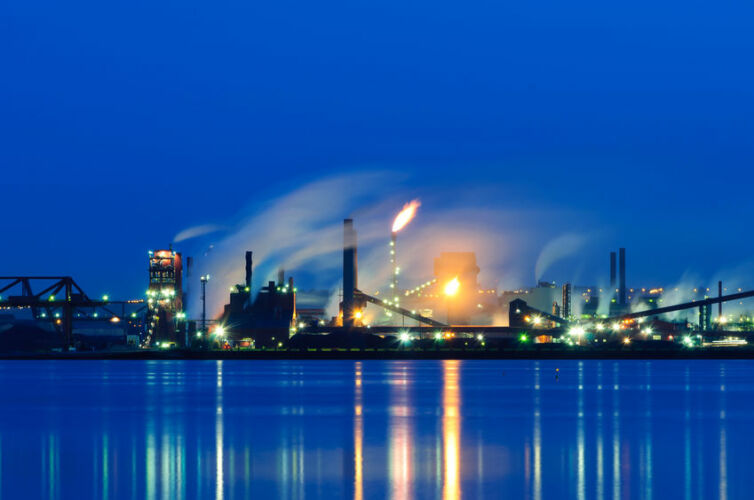 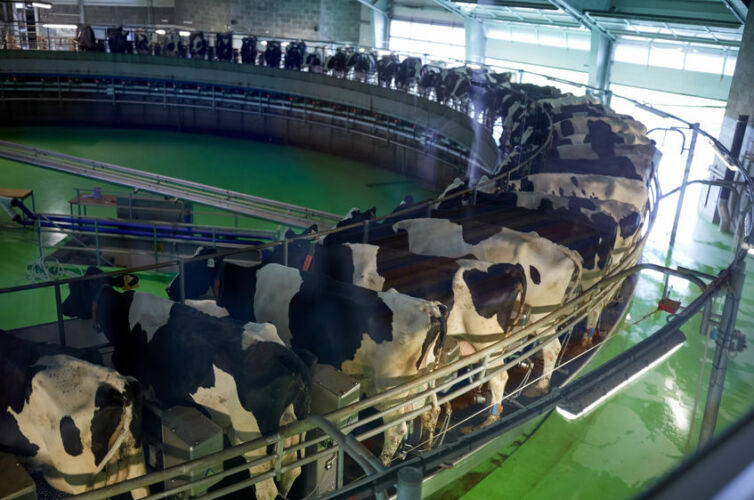 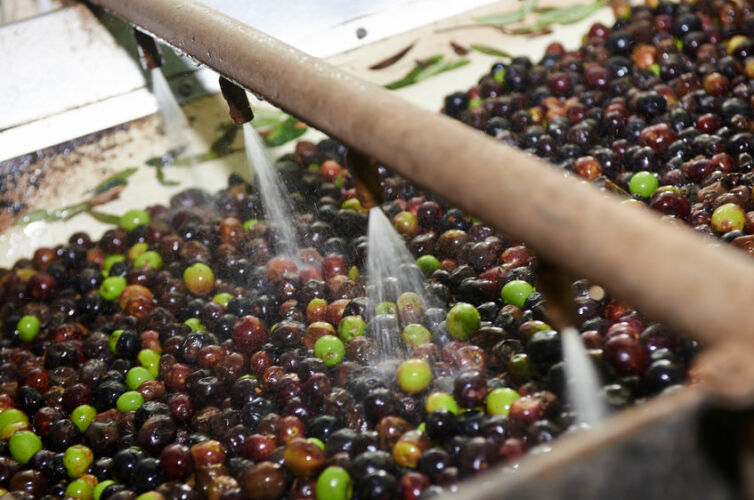 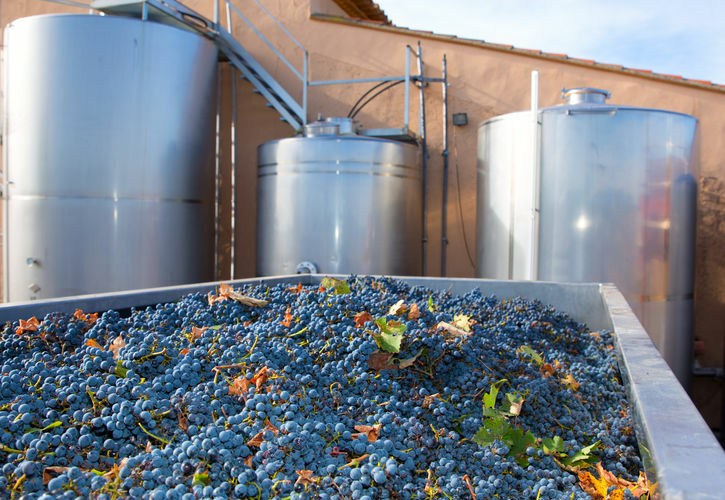 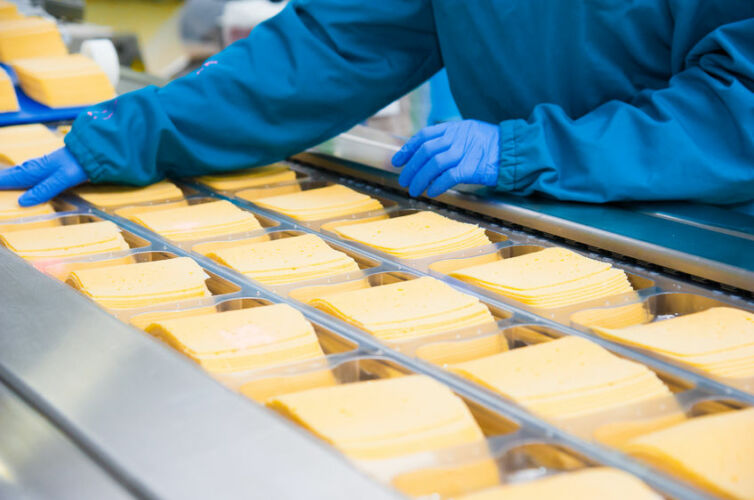 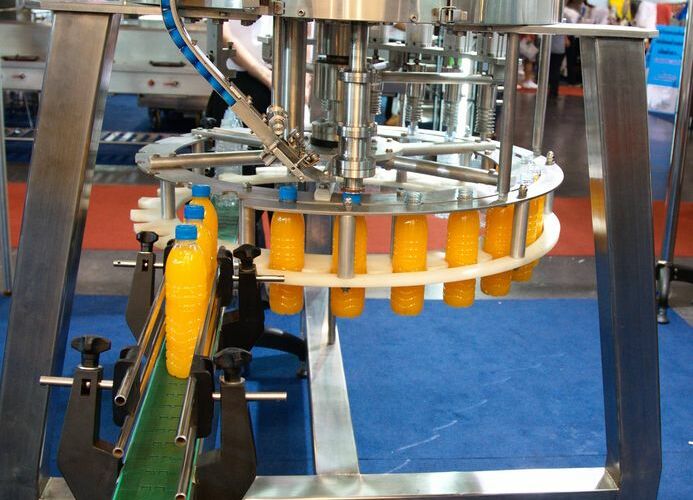